Early application to college has gone from a good option for students who really know what they want, to a strategic play for those who are trying to increase their odds of getting into a college. But these strategic moves— enticed by institutions and eagerly pursued by students—are not without consequences for the enrollment environment.

Prior to the pandemic, in 2019, NACAC reported that 25% of colleges offered “early decision,” where a student makes a commitment to enroll in an institution and withdraws from consideration at other institutions. Indications are that early decision and its cousin, “early action,” have only increased over the course of the pandemic. This has reshaped college decisions and policymakers are taking note.

Before diving into a discussion on this topic, we should note that in addition to early decision, an even larger number of schools in 2019 (38%) offered early action, where the student is not committed to enroll at the institution or to withdraw from consideration at other institutions. The significant difference for the institution is that yield from early decision applicants is very high (90%) while yield from early action is practically equivalent to regular decision (25%).

Our Prospective Student Research™ tracked the percentage of early appliers across the pandemic years. In our case, we are simply looking at whether a student has applied to an institution, regardless of whether the application is considered early decision, early action, or some other application program that allows students to apply prior to typical regular admissions deadlines. While we can interpret the data to include students who would fall across all of these categories, we’ve nevertheless seen a clear and continuous rise in early appliers from 2019 to 2021 (Figure 1). More importantly, perhaps, is the growing disparity between students in their interests or abilities to apply early to colleges. In 2019, the range from the lowest early appliers and the highest in 2019 was a mere 2%. In 2021 that range has widened to 7%.

This underscores the great concern of early decisions: that it is for the privileged student who can afford to make a commitment without having to worry about financial support from a college. Students who need to comparison shop for the best financial aid package are discouraged from applying early decision. Therefore, colleges who accept early decision students have little incentive to be generous with financial aid.

According to The National Association for College Admission Counseling (NACAC), in 2019, 6% of applicants were early decision. Of these, 61% were admitted, and the yield rate was 90%. This nets out to an average of about 3% of an institution’s class being filled with early decision students.

If early decision is the province of the wealthy, then what safeguards are institutions taking to protect access to enrollment for those who are less able to apply early decision because of financial considerations? Institutions don’t want to have a first class (early decision) and steerage (regular decision division).

This is where policymakers are beginning to take heed. The New York State legislature has proposed a bill, the Fair College Admissions Act, that would ban both legacy admissions and early decision in public and private institutions in the state, identifying these programs as drivers of inequality in higher education. Institutions in this state, and perhaps in others down the road, may run the risk of legislative action unless they do something to make early decision accessible to all students—not just those who can pay full tuition.

Early decision is fundamentally different than what it was originally intended for, to give the few students with certainty about their choice a premium admissions experience. It’s now become something that many students consider a crucial part of maximizing their chances of getting into college. Institutions should consider the intended purpose of early decision programs—beyond enrollment numbers and revenue—and refine their programs to fit the needs of the many students they serve.

In reviewing your early decision policies, consider the following questions: 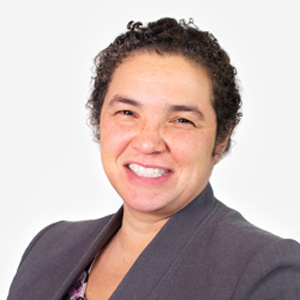 Surveying your own admitted students is inarguably valuable, especially at a time of declining first-time student enrollment. But sometimes, the self-selecting nature of your admitted student body can mask greater market forces at play. 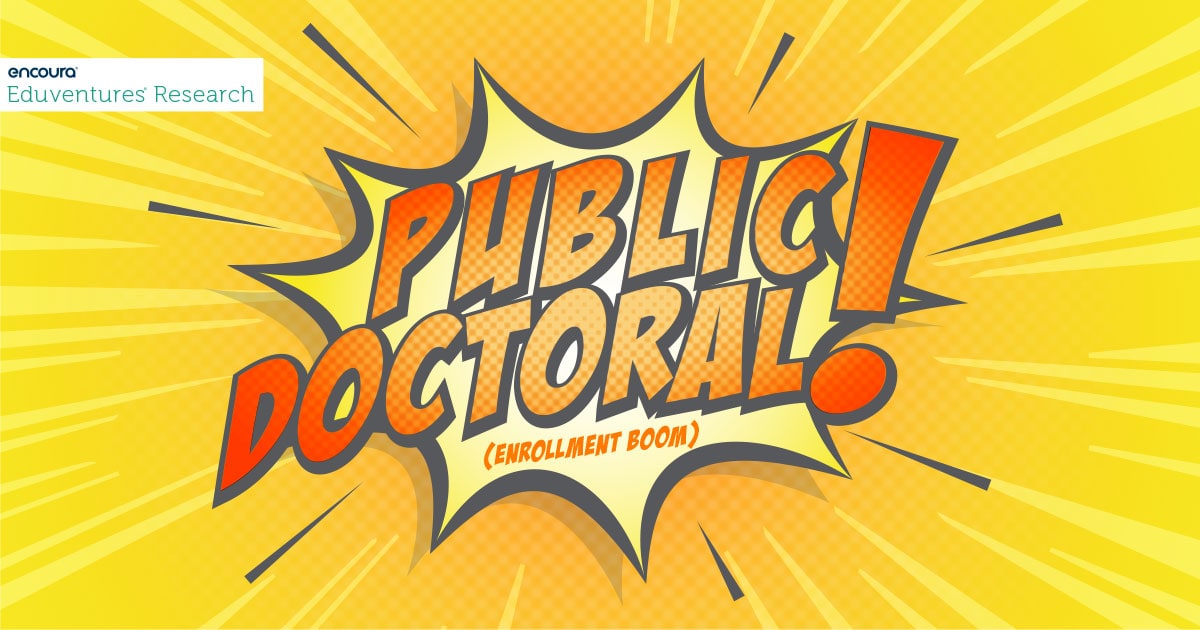