Let’s cut to the chase: what higher education needs in 2023 and beyond is a way to shore up (or even grow) financially sustainable, high-impact enrollment in a tough macro environment.

Many pundits forecast a recession this year. Higher education enrollment usually goes up in recessions, so can colleges look forward to a much-needed increase in demand? I’m not so sure. I don’t think a recession will happen in 2023.

Read on to hear why.

Prediction #1: No Enrollment-Boosting Recession in 2023

At its dawn, 2023 looks ominous on the domestic front: inflation not seen in four decades—with interest rates in hot pursuit—threatens to plunge the economy into recession, crimping jobs, investments, and livelihoods.

Nobody knows how today’s economic situation will play out—even Federal Reserve Chair, Jerome Powell, has said publicly that he is unsure whether there will be a recession in 2023 and how severe any downturn might be. But I am skeptical that we will see a recession this year.

For starters, there is little precedent for quashing high inflation in such a short period of time. Only once in the past century (1951) did the U.S. suffer annual inflation of 6% or higher for a single year. This suggests that it is unlikely that policymakers will be able to curb inflation—which only hit such heights in 2022—so soon.

The Fed is hoping for a soft landing—evidenced by the decision to raise interest rates by only half a percentage point on news that inflation appeared to be stabilizing. But history cautions that an interest rate considerably higher than prevailing inflation may be needed to truly tame prices, something that policymakers seem unwilling to countenance at present.

Sustained high inflation does not guarantee that today’s unusually low unemployment will continue—rising prices alone can curb spending and fuel job losses—but I see other reasons why unemployment is unlikely to spike this year.

In late 2021, Congress passed the “once-in-a-generation” Infrastructure Investment & Jobs Act, encompassing $550 billion in new federal spending earmarked for everything from roads to water systems and railways to high-speed internet, and forecast to create 1.5 million new jobs per year over the next ten years. Then in 2022 came the $738 billion Inflation Reduction Act, with the bulk of funds going on green energy, followed by the $280 billion CHIPS & Science Act which is focused on support for the domestic semiconductor industry.

Similarly, hundreds of billions of so-called “dry powder”—funds held back during the current period of market volatility—raised by venture capital firms will be selectively employed to support the most promising companies in 2023.

Finally, today’s unusual supply-demand labor mismatch must be considered. Figure 1 shows the growth in the number of Americans aged 15-64, a proxy for working age, versus the total population over the past five decades and projected forward. For the first times in decades, the U.S. is in the midst of a worker shortage: the growth in the number of working age Americans lagged total population growth by 3% between 2010 and 2020 and is forecast to trail by a similar margin over the next decade. Total population growth is driven by older Americans who fuel consumption. Median wealth among those aged 65-74 grew by over 50% in real terms over the past 30 years according to the Federal Reserve’s Survey of Consumer Finances—but are typically not in the labor force.

This helps explain today’s unusually modest unemployment rate. According to the federal Job Openings & Labor Turnover Survey, as of October 2022, there were only 0.6 unemployed Americans per job opening, a record low. In other words, to sustain economic growth consistent with a total population expanding faster than the working age population, labor markets must tighten. This pushes wages (and inflation) up, attracts more people into the labor force, lowers job application requirements, and discourages college enrollment.

Despite federal efforts to cool the economy by raising interest rates, a combination of stubborn inflation, government spending, corporate coffers, and a structural labor shortage will mean no recession—and therefore no college enrollment revival—in 2023.

How should colleges respond? My second and third predictions offer some thoughts—stay tuned for these in next week’s Wake-Up Call. 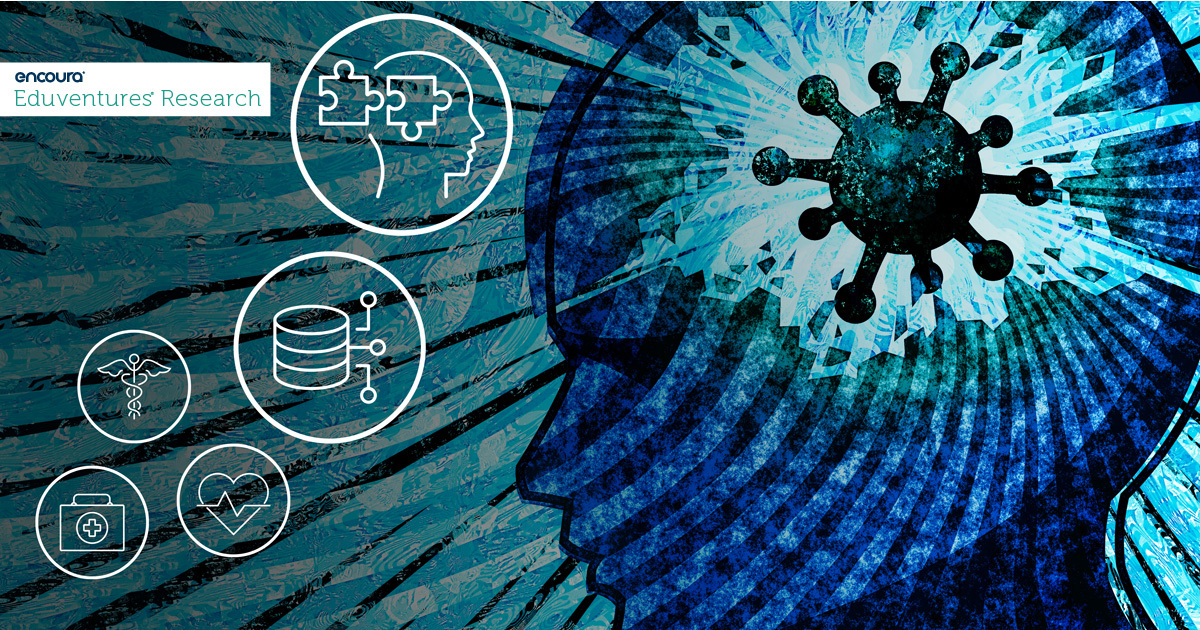